Due to COVID-19, some offers may no longer be valid or temporarily suspended. Please verify the validity (even if it says "ON TODAY" below) before heading down
Turkish Airlines is offering promotion air fares to Europe starting from $858. Destinations listed are Ansterdam, Rome, Paris, Copenhagen, Frankfurt, Helsinki, Manchester, Oslo, Hamburg, Athens and more Turkish Airlines P7W1D Past Event

And to other 45 European cities

Prices listed are all inclusive round trip fares and subject to change due to currency fluctuation. Fares may vary based on availability and landing destination. Fares shown do not include service/handling fees charge by travel agencies. 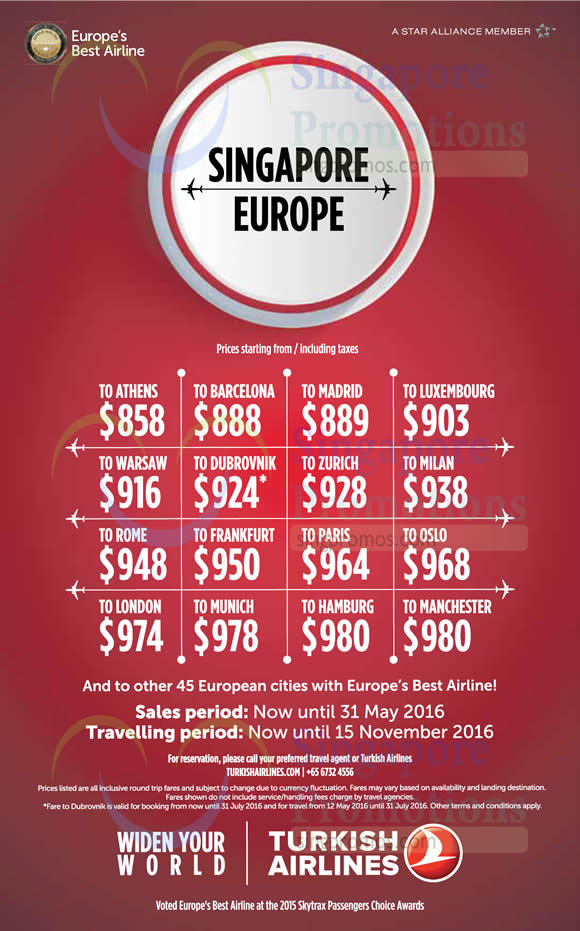 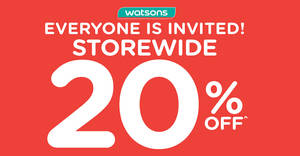 Enjoy 20% OFF* storewide with minimum $38 spend 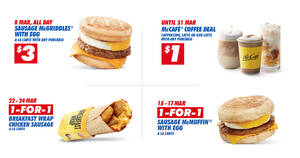 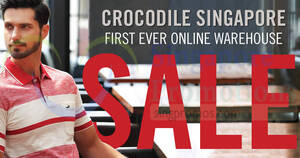 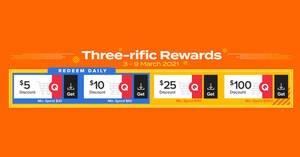 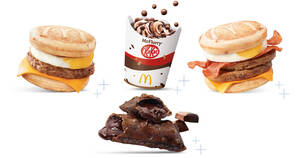 McDonald’s McGriddles is back along with Chocolate Pie, KITKAT® McFlurry® and more (From 4 March 2021) 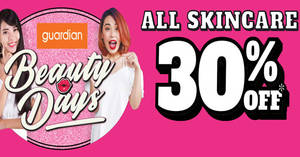