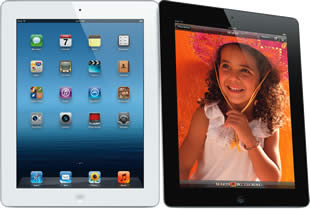 Apple’s Board of Directors has declared a cash dividend of $2.65 per share of the Company’s common stock. The dividend is payable on August 16, 2012, to stockholders of record as of the close of business on August 13, 2012.

“We’re thrilled with record sales of 17 million iPads in the June quarter,” said Tim Cook, Apple’s CEO. “We’ve also just updated the entire MacBook line, will release Mountain Lion tomorrow and will be launching iOS 6 this Fall. We are also really looking forward to the amazing new products we’ve got in the pipeline.”

“We’re continuing to invest in the growth of our business and are pleased to be declaring a dividend of $2.65 per share today,” said Peter Oppenheimer, Apple’s CFO. “Looking ahead to the fourth fiscal quarter, we expect revenue of about $34 billion and diluted earnings per share of about $7.65.” 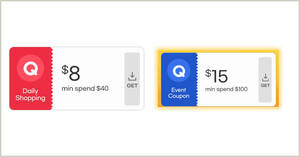 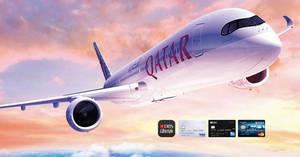 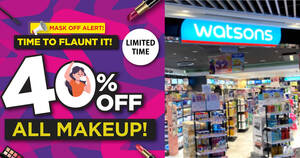 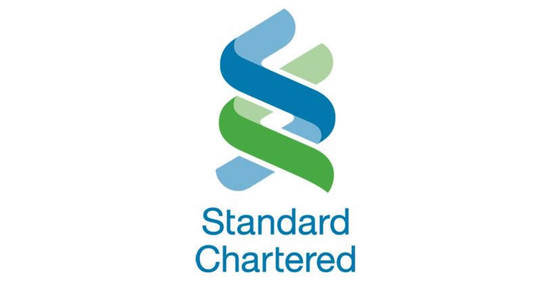 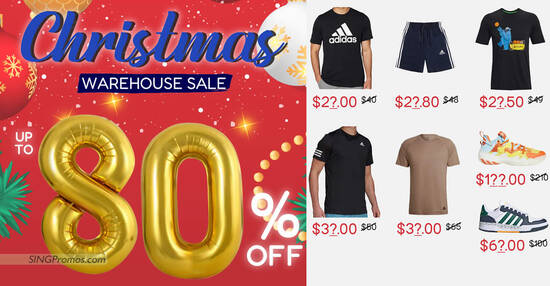 Redhill warehouse sale from 1 – 4 Dec has up to 80% off footwear, apparels & accessories