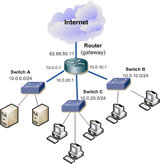 ICANN’s Board of Directors has approved a plan to usher in one of the biggest changes ever to the Internet’s Domain Name System.

During a special meeting, the Board approved a plan to allow an increase in the number of Internet address endings – called generic top-level domains (gTLDs) – from the current 22, which includes such familiar domains as .com, .org and .net.

“ICANN has opened the Internet’s naming system to unleash the global human imagination. Today’s decision respects the rights of groups to create new Top Level Domains in any language or script. We hope this allows the domain name system to better serve all of mankind,” said Rod Beckstrom, President and Chief Executive Officer of ICANN.

New gTLDs will change the way people find information on the Internet and how businesses plan and structure their online presence. Virtually every organization with an online presence could be affected in some way.

Internet address names will be able to end with almost any word in any language, offering organizations around the world the opportunity to market their brand, products, community or cause in new and innovative ways.

“Today’s decision will usher in a new Internet age,” said Peter Dengate Thrush, Chairman of ICANN’s Board of Directors. “We have provided a platform for the next generation of creativity and inspiration.”

The decision to proceed with the gTLD program follows many years of discussion, debate and deliberation with the Internet community, business groups and governments. Strong efforts were made to address the concerns of all interested parties, and to ensure that the security, stability and resiliency of the Internet are not compromised.

ICANN will soon begin a global communications program to tell the world about this dramatic change in Internet names and to raise awareness of the opportunities afforded by new gTLDs. The application process will also use this period to elaborate on what is involved in applying for a new generic top-level domain.

Under the plan, new gTLDs applications to be accepted beginning on January 12.
The decision to launch the new gTLD program raised the curtain on ICANN’s 41st public meeting, taking place in Singapore. It is just one of the issues that will dominate the weeklong meeting.

On Wednesday, the focus will turn to cyber security with the inauguration in Singapore of a specially built “hardened” facility, the first of three around the world that are helping to secure the domain names of all countries.

The Singapore meeting will continue through the week and conclude on Friday with a public meeting of the Board of Directors.

About ICANN: ICANN’s mission is to ensure a stable, secure and unified global Internet. To reach another person on the Internet you have to type an address into your computer – a name or a number. That address has to be unique so computers know where to find each other. ICANN coordinates these unique identifiers across the world. Without that coordination we wouldn’t have one global Internet. ICANN was formed in 1998. It is a not-for-profit public-benefit corporation with participants from all over the world dedicated to keeping the Internet secure, stable and interoperable. It promotes competition and develops policy on the Internet’s unique identifiers. ICANN doesn’t control content on the Internet. It cannot stop spam and it doesn’t deal with access to the Internet. But through its coordination role of the Internet’s naming system, it does have an important impact on the expansion and evolution of the Internet. For more information please visit: www.icann.org. 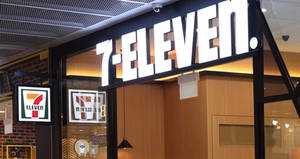 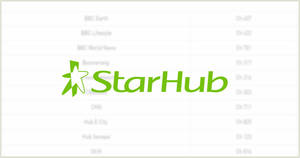 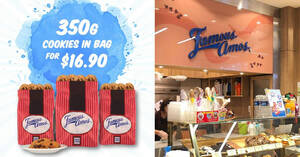 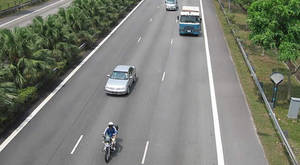 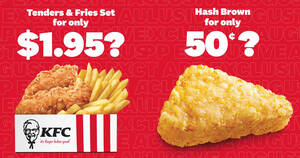