OLYMPUS TOUGH TG-320 is waterproof* to a depth of 3 meters, shockproof* against falls from as high as 1.5 metres, freezeproof* at temperatures as low as -10°C, and comes with DUAL IS features in a stylish design. 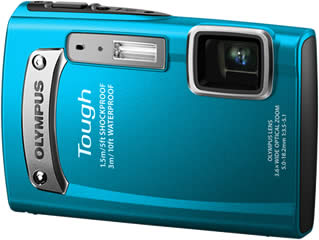 The OLYMPUS Tough Series of compact digital cameras feature a waterproof*, shockproof* and freezeproof* design that assures reliable, high-quality shooting under conditions that ordinary cameras would be unable to endure, such as underwater or in cold winter conditions. From the tranquil to the turbulent, whatever the conditions, whatever the situation, this camera assures great results, giving users the opportunity to expand their enjoyment of photography.

The new TG-320 achieves a good balance between toughness, such as being waterproof* to a depth of 3 metres, shockproof* against drop impacts from as high as 1.5 metres, and freezeproof* at temperatures as low as -10°C, and a stylish body design. The TG-320 also incorporates the easy mode to shoot the increasingly popular 3D photos, Beauty Mode and Beauty Make-up to touch up the human skin and eyes, and Pet Mode that automatically detects your pets’ face and takes the shot at the best possible timing. With these features, you can trust the camera in everyday uses as well as the tough scenes.

Behind its tough exterior, the TG-320 offers the 3.6x optical zoom from the wide angle of 28mm**, making it easier to shoot an expansive scenery or a group photo, and even an underwater photo which usually results in a smaller angle of view. The outstanding imaging power of a 14-megapixel CCD and the Olympus’ imaging processing engine TruePicIII produce high-quality and high-definition images.

Tough features and DUAL IS

The TG-320 incorporates tough features that can be used in various rugged conditions. Olympus’ distinct lens barrier, a sliding double lock mechanism, and Tap control features make the camera more user-friendly. To prevent picture blur due to camera shake and subject motion, the TG-320 features DUAL IS uses a CCD-shift image stabilisation mechanism and high-sensitivity image capturing, by an effect of up to 4 shutter speed stops.

Extended smooth and beautiful HDTV (1280 x 720 pixels) movie recording is available, as movies are encoded in MPEG-4 AVC/H.264 format.
When using any SD/SDHC/SDXC/Eye-Fi*** memory card, it is possible to select the preferred card to record in. When no memory card is used, movies will be recorded in internal memory. Movie recording can be manipulated by a dedicated movie REC button.

Watercolour: Enjoy transforming your images with a finish like that of watercolour paintings
Sparkle: Enjoy photos with the luxurious feel created by added twinkling lights

You can shoot dynamic 3D photos in any mode from macro to landscape. Recreate a sense of depth like that of the original scene. You can then enjoy the full power of 3D images on compatible TV sets and computers. Simply select the 3D Photo in Shooting mode and then release the shutter and slide the camera sideways to easily get a 3D photo. During 3D Photo shooting, a 3D file and regular JPEG files are recorded at the same time.

There are two modes to shoot 3D photos:

When playing them back on the camera display, the 3D icon will be displayed on images in Single-frame playback and Thumbnail playback mode.

This is a format standardised by CIPA to handle multiple images under a single image file. When you use the 3D Photo Shooting function, the images for the right and left eye are recorded in a single MP format file.

The camera automatically detects dogs’ and cats’ faces. Selecting the [Pet Mode – Dog] or [Pet Mode – Cat] from the scene mode, the camera will quickly detect your pet’s face and automatically focus on it before shooting the photo. The camera can detect up to 10 faces of different dogs or cats.

The camera captures your pet’s cute expressions perfectly. Use the Auto Release function to have the camera automatically shoot the photo the moment your dog or cat turns to face the camera. You will never again miss your pet’s whimsical facial expressions.

Eye-Fi Cards are SDHC*** memory cards with built-in wireless LAN functionality. The images that you take can easily be uploaded wirelessly to your computer and to photo printing services and online albums, such as “ib on the net”.

The OLYMPUS TG-320 is available in Blue and Red at the recommended retail price of S$298 (with GST) at selected Olympus authorised retailers.

The OLYMPUS DP-211 maintains the same sense of convenience and ease-of-use of analogue recorders, but provides even more memory, enhanced battery life and a larger LCD screen. 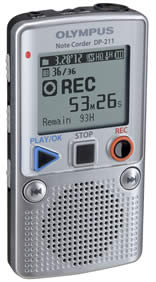 The Olympus DP-211 takes on a large increase in both recording time and battery life. With over 200 hours of recording time on 2GB of internal memory, users will have the ability to record everything they need with no fear of running out of space. The battery life is increased to last 80 hours on two AAA batteries. The Calendar Search feature makes it simpler to find audio files by organising them according to recording date.

Staying true to the simple design of the Olympus DP series, the Olympus DP-211’s “Play,” “Stop” and “Record” buttons are easily accessible and colour-coordinated for enhanced ease-of-use. The DP-211 enables fast and slow playback with the “Rewind” and “Fast-Forward” buttons and also has a clearly marked “Erase” button to prevent accidental data loss. The large front speaker and volume control allows the user to hear files during playback with ease. The Olympus DP-211 captures high-quality audio with the Noise Cancellation and Microphone Sense Setting. These two features allow background noises to be eliminated and stabilises soft or loud sounds.

The OLYMPUS DP-211 is available from September 2012 at the recommended retail price of S$78 (with GST) at selected Olympus authorised retailers.

One of the OLYMPUS PEN series’ camera functions – the Art Filters – is introduced into a photo-sharing application for iPhone called “PEN pic”. It is produced by KAYAC Inc. under OLYMPUS’ supervision.

The PEN pic application is available in the iTunes store from 10 August 2012. 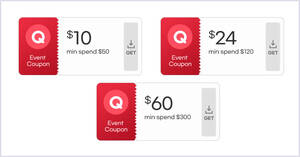 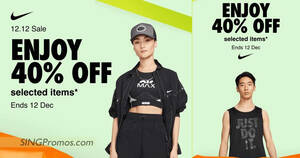 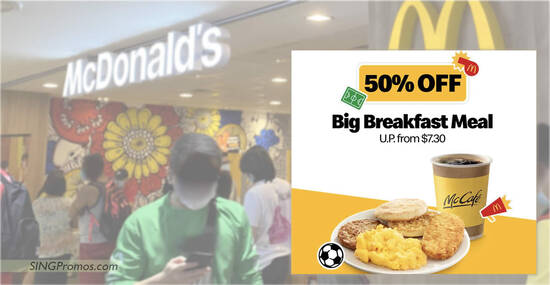 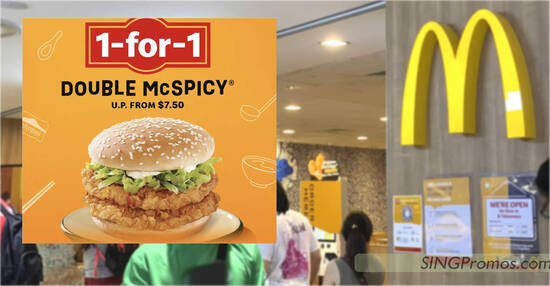 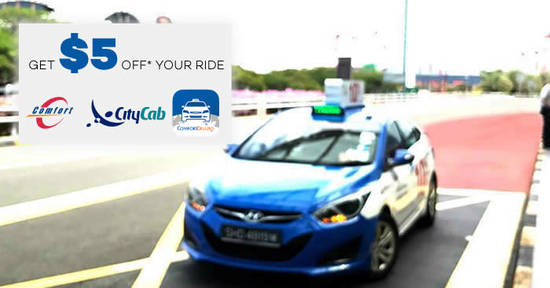 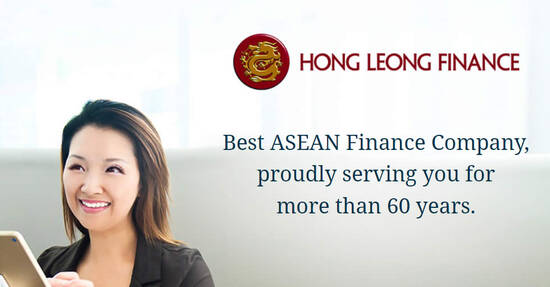 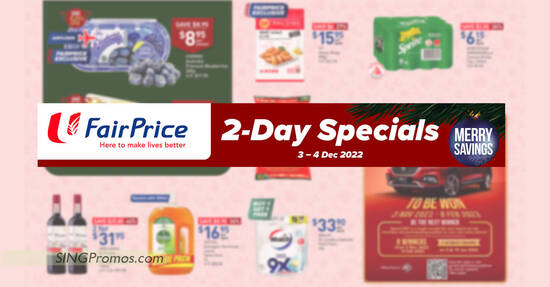 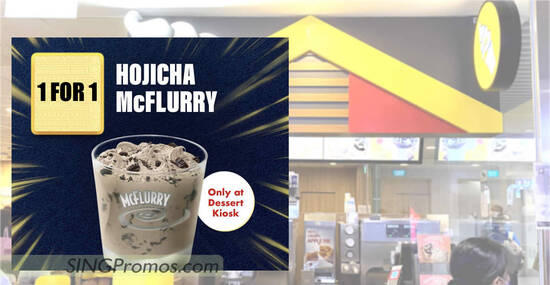