The world’s famous 11 herbs & spices now in a burger

From the authority of fried chicken comes a range new delicious satisfying burgers!

Savour in the new KFC Original Recipe Burger, which comes with a juicy 11 secret Herbs and Spices Original Recipe fillet with Colonel’s special pepper mayo sauce. Or double it with a Original Recipe Stacker to double the satisfaction. Or spice it up with a twist on a fan favourite; BBQ Cheese Zinger. Now that feels finger licking good.

The KFC Original Recipe Burger is layered with a large and juicy Original Recipe chicken fillet, fresh crunchy lettuce, and a specially concocted pepper mayonnaise sandwiched between two toasted sesame buns. Made from the same 11 Herbs and Spices from Colonel Sanders’ Secret Recipe, it’s bound to appeal to the Original Recipe Fans! 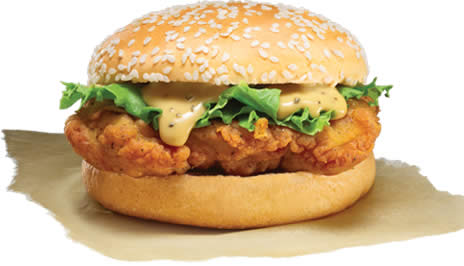 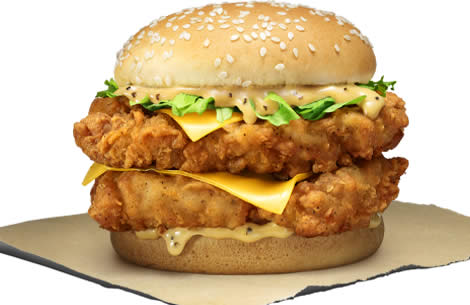 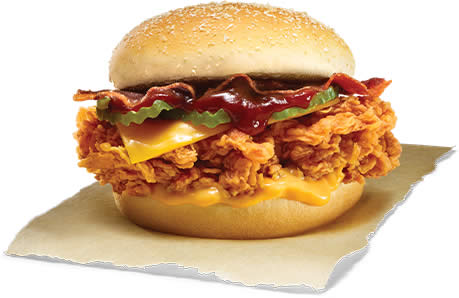 Limited time offer. While stocks last. Meal bundles and pricing differ at selected KFC restaurants and KFC Delivery. Other terms and conditions apply. Visuals are for illustration only. 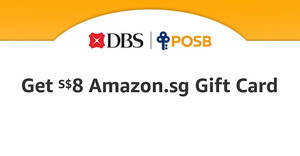 Limited to the first 3,000 customers 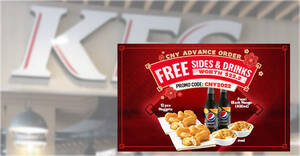 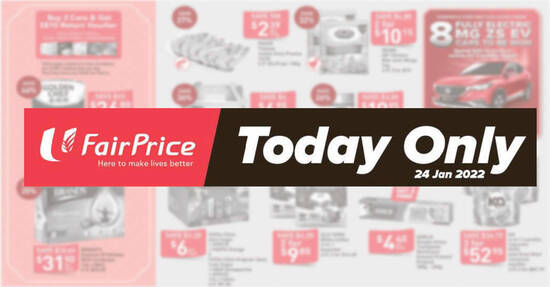 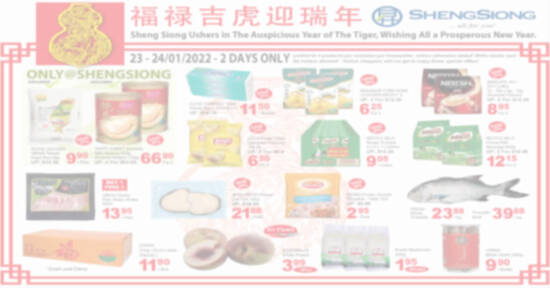 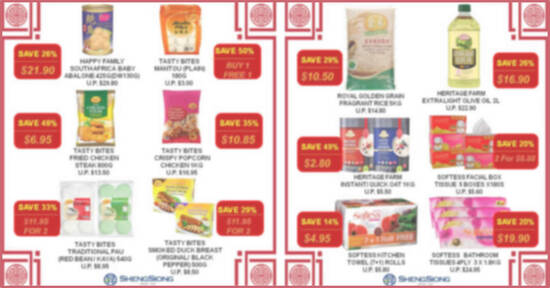 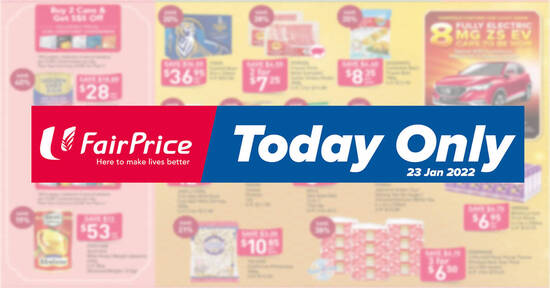 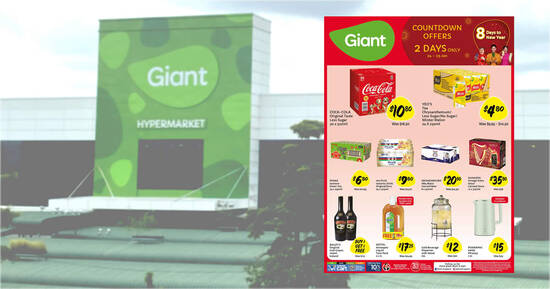 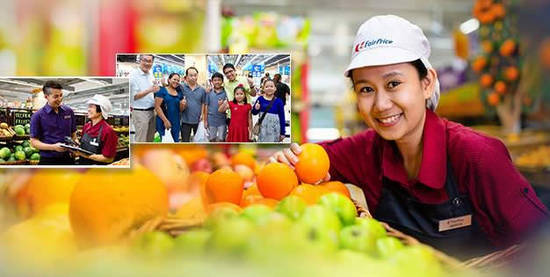 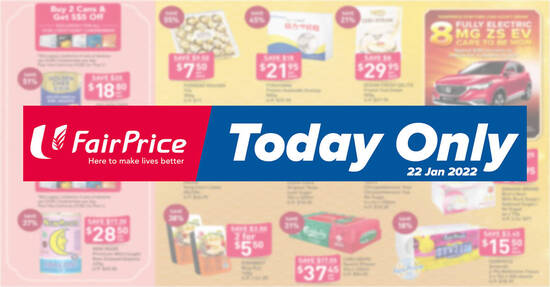 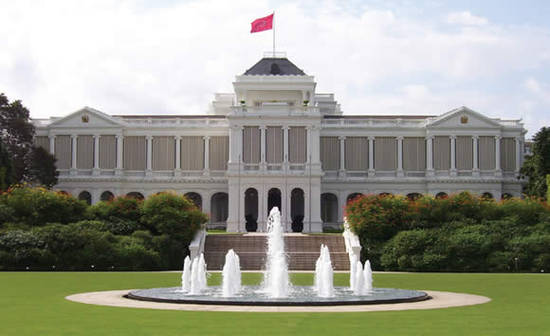 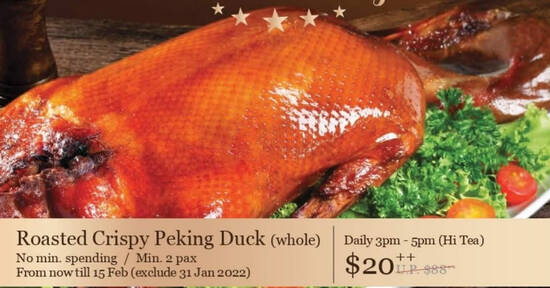