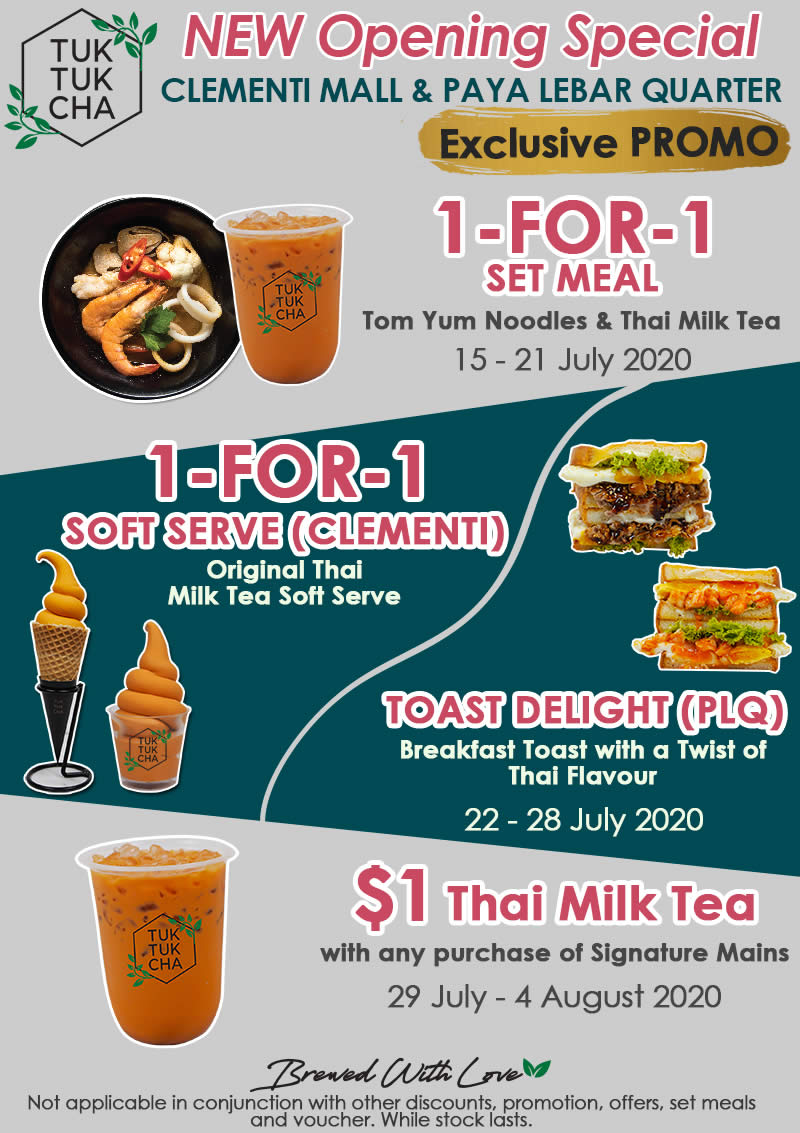 Started off as a humble dessert kiosk, Tuk Tuk Cha has since grown and expanded to 11 outlets across Singapore. 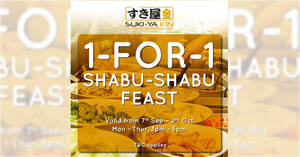 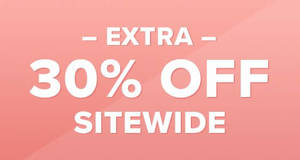 Get 30% OFF discount off storewide at the Crocs online store. 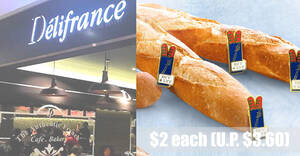 Delifrance S’pore is offering $2 Baguettes (usual price $3.60) in celebration of their 36th anniversary till 21 Sep 2021 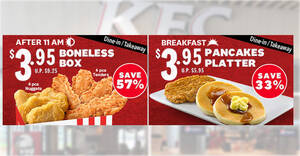 KFC S’pore: Up to 57% off Boneless Box and Pancakes Platter deals for dine-in/takeaway orders till 14 Oct 2021

McDelivery S’pore: Free McSpicy with any purchase when you apply this promo code till 19 Sep 2021 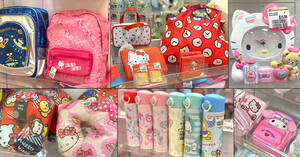 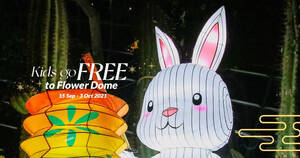 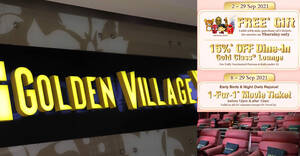 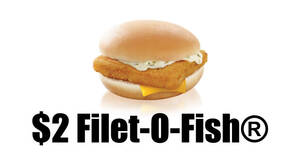 McDonald’s S’pore: $2 Filet-O-Fish burger with any purchase on weekdays till 30 Sep 2021 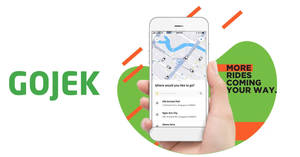 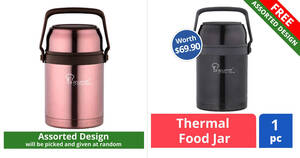 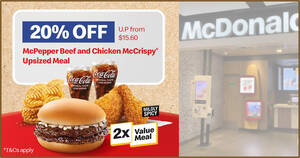 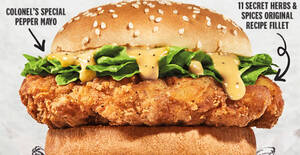 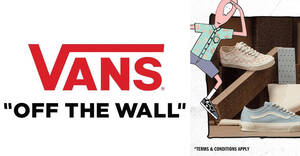 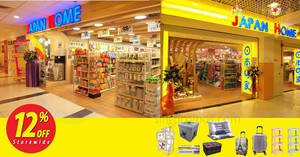 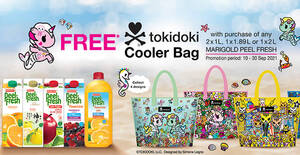