World-renowned collectible production company, Hot Toys, will also be returning to STGCC with 2012 Toy Fairs Exclusive limited edition figurines of iconic characters from The Dark Knight, Captain America: The First Avenger and Pirates of the Caribbean: On Stranger Tides. For the first time, Hot Toys will also be bringing in a team of celebrated sculptors to meet fans in Singapore 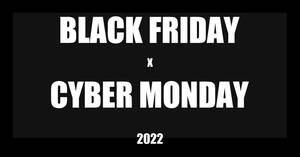 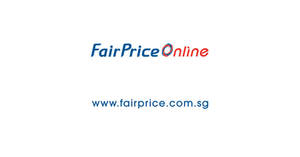 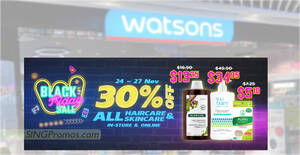 Time to stock up on your skincare and haircare essentials 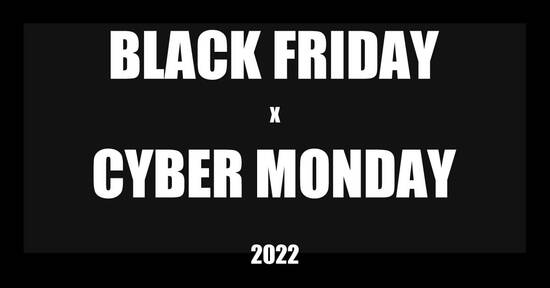 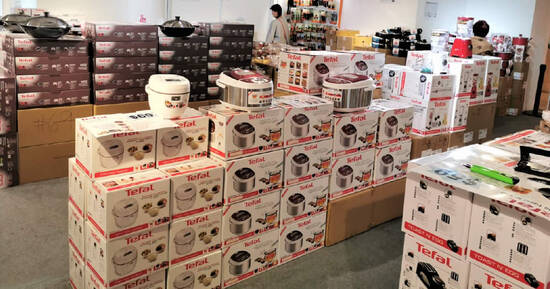 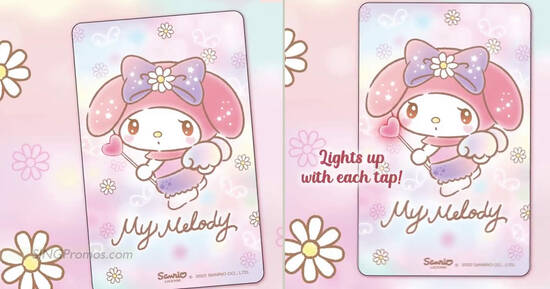 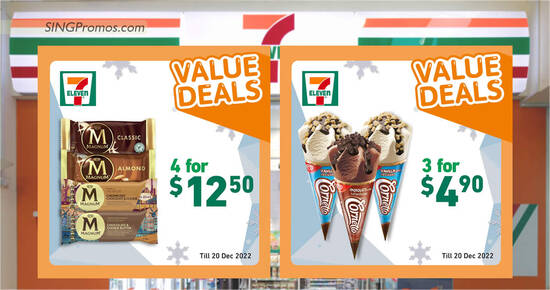 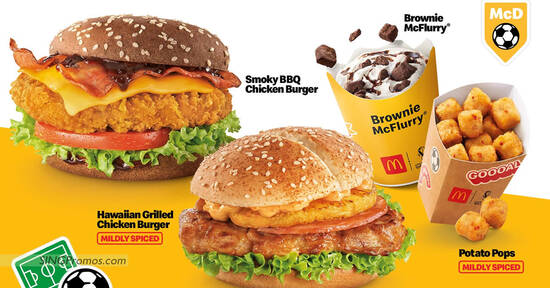