Due to COVID-19, some offers may no longer be valid or temporarily suspended. Please verify the validity (even if it says "ON TODAY" below) before heading down
HDB has launched 8,230 flats for sale today under the November 2017 Build-To-Order (BTO) and Sale of Balance Flats (SBF) exercise. This comprises 4,829 BTO units and 3,401 SBF units across 25 towns/estates. HDB P6D Past Event

Of the 4,829 BTO units on offer in this sales exercise, the majority (3,880 units, or 80%) will be constructed using the Prefabricated Prefinished Volumetric Construction (PPVC) method, with a view to improving construction productivity. In total, about 22% of the BTO flats launched this year will be constructed using PPVC. By 2019, HDB aims to adopt PPVC for 35% of BTO units launched.

The November 2017 BTO launch brings the total number of BTO flats offered this year to 17,584 units. Together with the 7,347 balance flats offered in the May and November 2017 SBF exercises and the 1,394 units in the August 2017 Re-Offer of Balance Flats (ROF) exercise, HDB has offered a total of 26,325 flats in 2017 to meet the housing needs of Singaporeans.

A wide selection of flats, ranging from 2-room Flexi to Three-Generation (3Gen) flats, is offered to meet the diverse housing needs of first-timers, second-timers, multi-generation families, elderly and singles. Further details can be found in Annex A1.

New HDB flats are priced with a generous subsidy, taking into account factors such as location, flat attributes and prevailing market conditions. HDB’s prices are considerably lower than transacted prices of comparable resale flats in the vicinity (see Table 1 for the BTO prices and the comparable resale prices). In addition, 2-room Flexi flats are priced taking into account the lease chosen, as shown in Annex A2.

First-timer families will continue to enjoy priority in flat allocation[1]. Married/ courting couples who wish to live together with their parent(s) can apply for a 3Gen flat in Fernvale Glades.

Other multi-generation families who wish to live near each other in the same BTO project can apply for flats in Anchorvale Village, Fernvale Glades, Eunos Court and Tampines GreenCourt under the Multi-Generation Priority Scheme (MGPS)[2]

Starting from this BTO exercise, PPVC flats will come with floor and wall finishes, internal doors, window frames, sanitary fittings, and a basecoat of paint. This will allow flat buyers to move into their flat more quickly as less renovation works are required. With these provisions, HDB will not be offering the Optional Component Scheme (OCS) for PPVC flats.

Flat buyers who prefer to choose their own finishes/fittings can opt for non-PPVC flats, where OCS will continue to be offered. Separately, HDB will continue to offer the elderly fittings as an OCS package for elderly buyers of short-lease 2-room Flexi flats.

The majority of the flats offered under the SBF exercise are reserved for first-timer families[3]. Eligible first-timer singles may also apply for a 2-room Flexi flat in non-mature towns.

SBF flats come in a wide range of flat types, locations and selling prices (see Table 2). About 39% are already completed and the rest are under construction. Similar to BTO flats, SBF flats are subsidised and priced considerably lower than the transacted prices of comparable resale flats in the vicinity. The pricing details and applicable ethnic quotas of the SBF flats offered are in Annex B.

Application for new flats launched in the November 2017 BTO and SBF exercise can be submitted online on the HDB InfoWEB from today, 14 November 2017 (Tuesday) to 20 November 2017 (Monday). Applicants can apply for only one flat type/ category in one town under either the BTO or SBF exercise.

Applicants who wish to take up an HDB housing loan for their flat purchase need to produce a valid HDB Loan Eligibility (HLE) Letter when they book a flat. They are encouraged to apply for an HLE Letter early so that they can plan their flat purchase in advance. The HLE Letter will indicate the maximum loan that can be offered based on individuals’ financial situation. Applicants can check their loan eligibility and apply for an HLE letter at www.hdb.gov.sg/hleapply.

Applicants are encouraged to apply for a BTO flat in non-mature towns to enjoy a higher chance of success in securing a flat and more grants, including the SHG. Although SBF flats have a shorter waiting time to completion, the number of units offered in each town is usually small, and are likely to attract high application rates.

For their own convenience, HDB would like to advise interested flat buyers to view the details of the flats online via the HDB InfoWEB. There is no need for them to make a trip down to HDB Hub.

Flat applications are not processed on a first-come, first-served basis. HDB will shortlist applicants using a computer ballot. Flat applicants have 7 days to consider and may submit their online application at any time before the closing date. They need not rush to put in their applications. More details on the application procedures can be found in Annex C.

Next BTO Launch in February 2018

In February 2018, HDB will offer about 3,600 flats in Choa Chu Kang, Geylang, Tampines and Woodlands. A concurrent ROF exercise will also be held. More information on the flats to be offered under the February 2018 BTO exercise is available on the HDB InfoWEB. 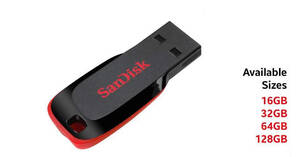 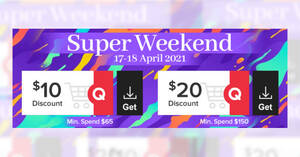 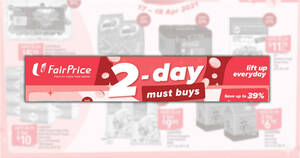 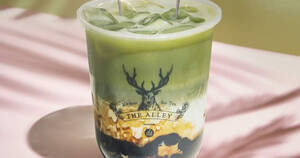 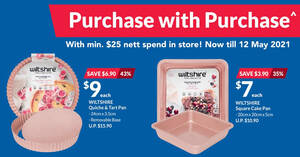