Due to COVID-19, some offers may no longer be valid or temporarily suspended. Please verify the validity (even if it says "ON TODAY" below) before heading down
With the Good Friday holiday coming up on 14 April 2017, traffic flow through the land checkpoints at Woodlands and Tuas is expected to be heavy particularly from Thursday, 13 April to Sunday, 16 April 2017 Land Checkpoints P3D Past Event

With the Good Friday holiday coming up on 14 April 2017, traffic flow through the land checkpoints at Woodlands and Tuas is expected to be heavy


Particularly from Thursday, 13 April to Sunday, 16 April 2017. Travellers using the land checkpoints during this period can expect delays and should take note of this advisory.

The BioScreen system has been implemented at the passenger halls of land checkpoints to capture the thumbprints of travellers.

Travellers are reminded not to bring in prohibited items such as firecrackers. Controlled items such as ‘bak kwa’, eggs and potted plants, are subject to travellers’ allowance only from approved countries.

For more details, please visit the ICA website at www.ica.gov.sg.

ICA will continue to take necessary measures to improve clearance efficiency as much as possible without compromising security. ICA seeks travellers’ understanding and cooperation when using the land checkpoints during the peak periods. 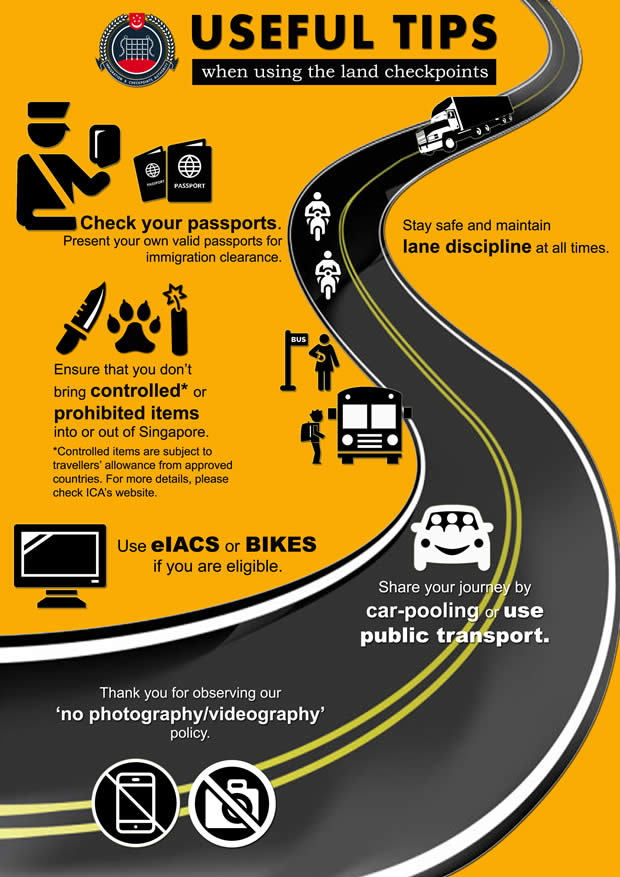 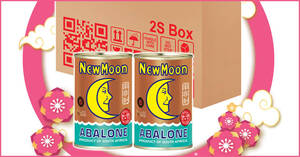 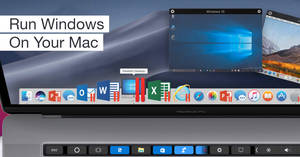 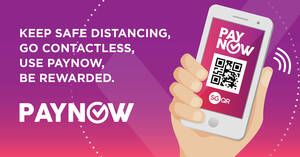 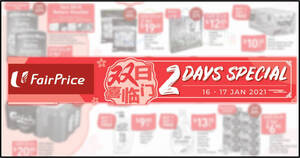 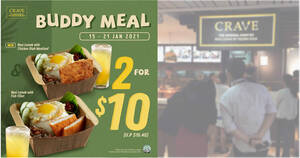 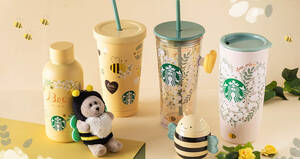 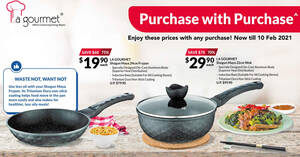 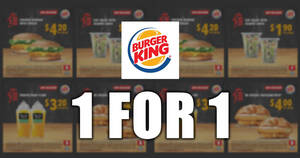 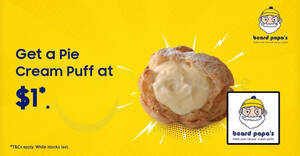 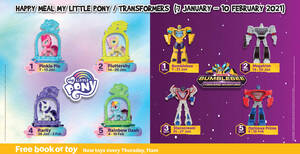 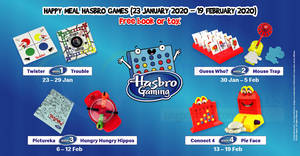 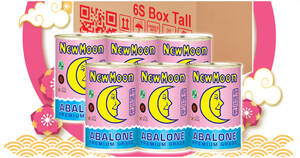 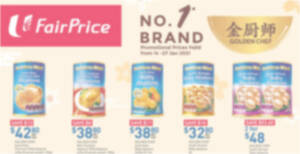 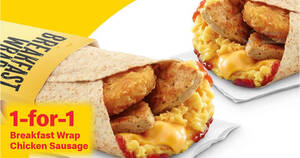