Due to COVID-19, some offers may no longer be valid or temporarily suspended. Please verify the validity (even if it says "ON TODAY" below) before heading down
With National Day coming up on 9 August 2016, traffic flow through the land checkpoints at Woodlands and Tuas is expected to be heavy. Land Checkpoints P4D Past Event

With National Day coming up on 9 August 2016, traffic flow through the land checkpoints at Woodlands and Tuas is expected to be heavy.


Travellers can expect heavy departure traffic on Friday, 5 August while arrival traffic is expected to be particularly heavy on Tuesday, 9 August. Travellers using the land checkpoints during this period can expect delays and should take note of this advisory.

There have been instances of Singaporeans presenting wrong or invalid passports for immigration clearance. These Singaporeans had presented passports which were previously reported as lost. Such cases will lead to delays and cause inconvenience to the passport holders as well as other checkpoints users. 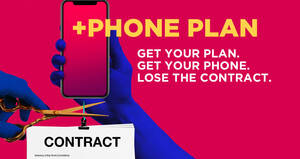 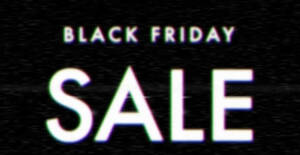 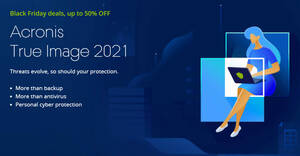 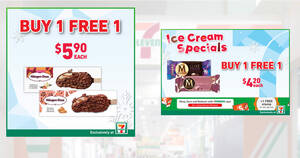 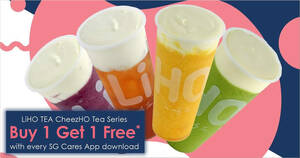 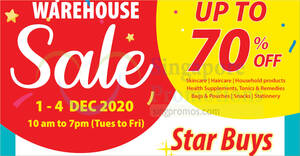 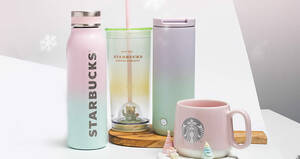 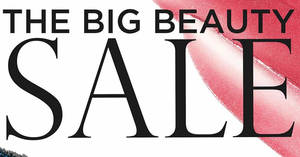 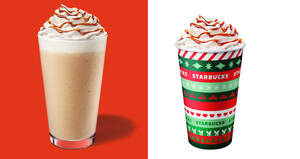 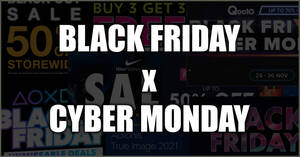 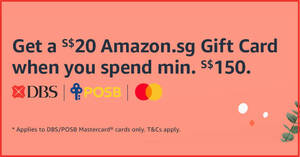 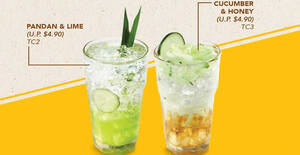 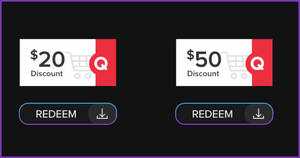 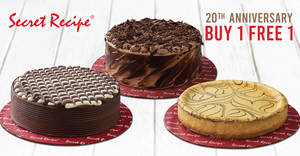 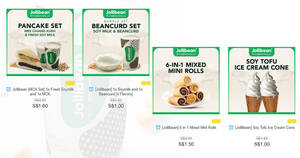