Shell Singapore’s perennial-favourite “VP@98” promotion is back. Running across the last two weekends of February: 18 – 20 February and 25 – 27 February, 2022, all Shell customers will be able to enjoy the power, performance and efficiency of the unbeatable Shell V-Power at the prevailing price of Shell FuelSave 98.

Cleaner engines perform better, and no other premium fuel protects better than Shell V-Power with boosted Dynaflex Technology. It is Shell’s most advanced and innovative fuel as it maintains your engine’s optimal performance via its unbeatable protection against performance-robbing deposits for a smoother drive.[1],[2]

“Shell V-Power is unsurpassed in engine protection and cleaning power. It’s that unbeatable feeling of engine performance and efficiency with Shell V-Power that we want our customers to experience and enjoy when they drive,” said Mr. Doong Shiwen, General Manager, Mobility, Shell Singapore. “Our customers can look forward to filling up on Shell V-Power at the price of Shell FuelSave 98, as well as enjoy exclusive deals at Shell Select when they fuel up on Shell V-Power over the next two weekends.”

Exclusive deals* at Shell Select for Shell V-Power customers include:

Shell V-Power with boosted Dynaflex Technology not only helps to improve engine condition, it also maximises energy from the fuel.2,[3] As Shell’s best efficiency and performance fuel, it offers three times more cleaning and friction-reducing molecules than in Shell FuelSave petrol, and removes up to 80 per cent of performance-robbing deposits, delivering higher levels of cleaning and protection for your engine.[2], [3], [4]

* The Shell V-Power at the price of Shell FuelSave98 promotion and exclusive Shell Select deals are open to all customers, and will run island-wide from 18-20 and 25-27 February,10am-10pm only.

[1] Helps to clean and protect key fuel system components such as intake valves and/or fuel injectors from the build-up of performance-robbing deposits.

[2] Actual effects and benefits may vary according to vehicle type, vehicle condition and driving style. No guarantees provided. See shell.com.sg for more information. 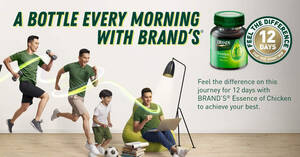 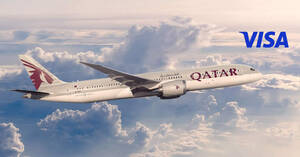 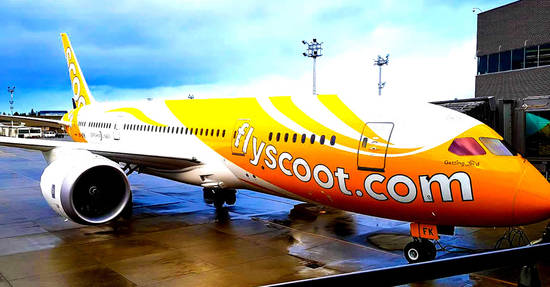 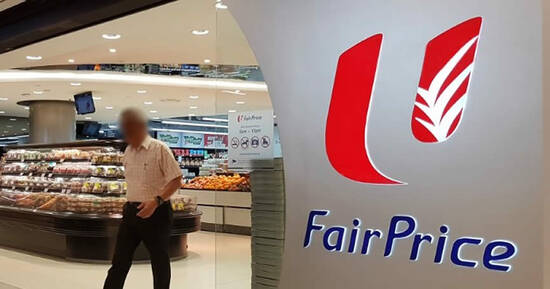 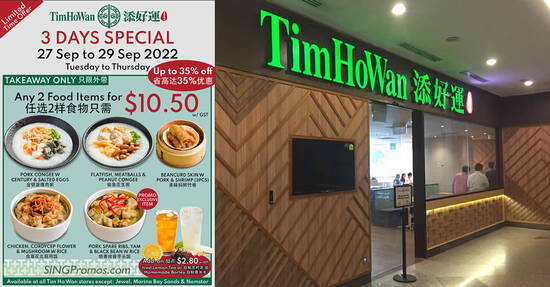 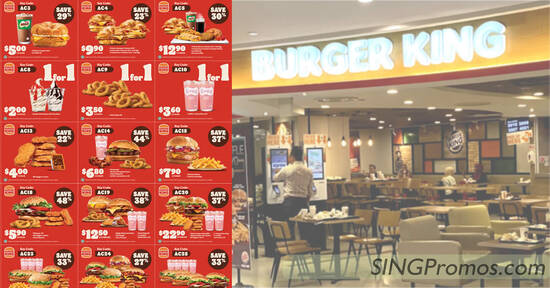 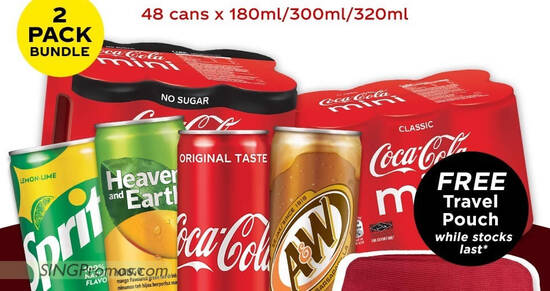 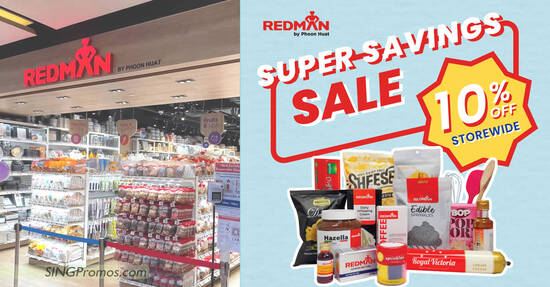 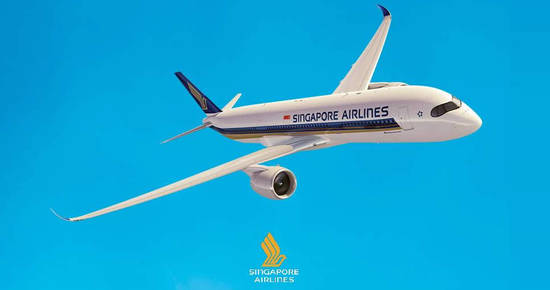 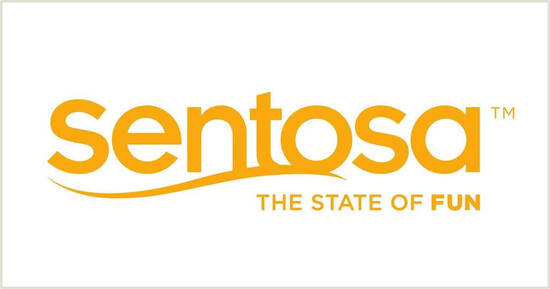 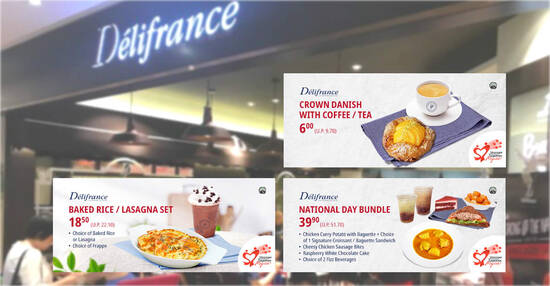