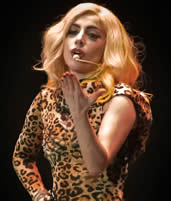 Mr Edward Ying, SingTel’s Chief of Multimedia, said: “We brought Lady Gaga to Singapore when we launched SingTel’s award-winning AMPed music service in 2009. Just as Lady Gaga has risen to the top of the music world over the last two years, AMPed has also grown to be the number one music service in Singapore, with more than 300,000 customers. We’ve decided to bring her back because her compelling and contemporary music style resonates very well with Singaporeans.

More importantly, she will add panache to the launch of a whole new set of awesome features that will ensure AMPed redefines the digital music industry in the years ahead.”

Lady Gaga has been AMPed’s most downloaded artiste since launch. AMPed offers unlimited free downloads of more than 2 million tracks and is available to SingTel 3G Flexi and iFlexi plan subscribers. Customers can browse and download songs to their hearts’ content, on their mobile devices and PCs, without incurring data charges.

Her recent release of the highly anticipated follow-up album, Born This Way, has sold over the 1.11 million mark during its first week of sales and has been number one on local CD retail stores and digital music album charts since its release. The album has also achieved sales exceeding platinum status.

More details on this super star showcase and how to secure tickets will be revealed soon.

Update 28 Jun: How to get tickets? When is Lady Gaga flying into Singapore? Are these only for Singtel subscribers. Answers here 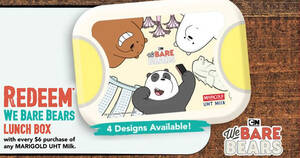 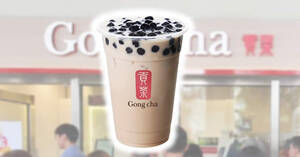 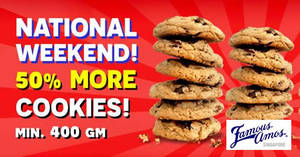 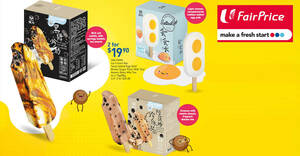 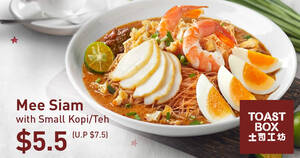