Ministry of Manpower releases Report on Wages in Singapore, 2010 and Singapore Yearbook of Manpower Statistics, 2011:

Key Findings of Report on Wages in Singapore, 2010

1Establishments are considered to have some form of flexible wage system when their wage structure incorporates at least one of the following key wage recommendations :
(i) implement variable bonus linked to Key Performance Indicators (KPI);
(ii) introduce the Monthly Variable Component (MVC) in wage structure; and
(iii) narrow the maximum-minimum salary ratio for the majority of their employees to an average of 1.5 or less. 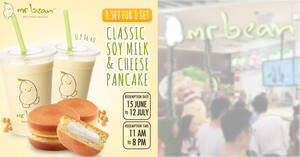 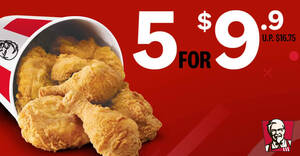 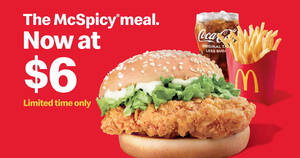 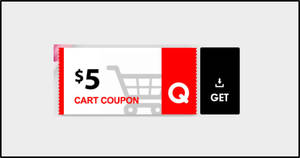 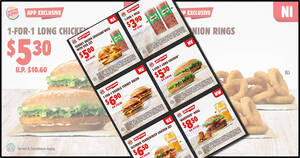 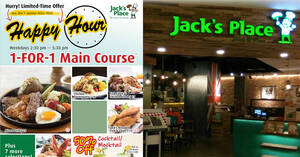 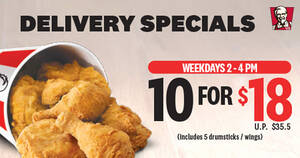 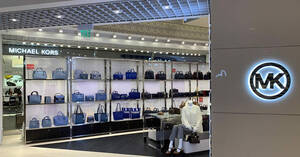 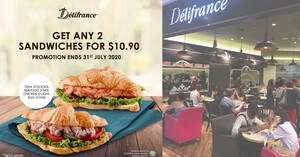 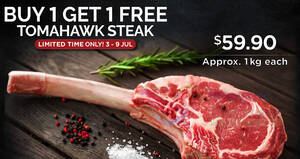 Fire up the Grill with an irresistible 1-for-1 Tomahawk steak offer at Cold Storage! Ends 9 July 2020 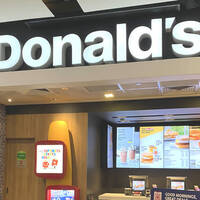 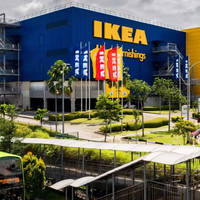 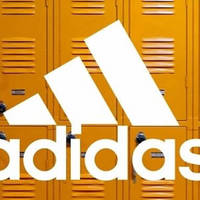 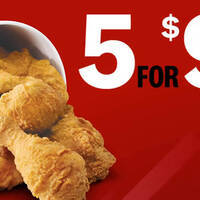 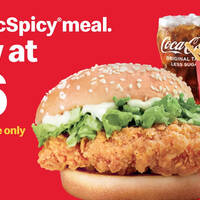 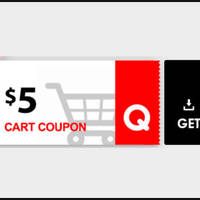 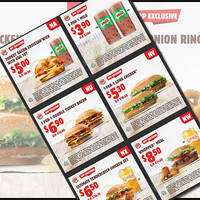 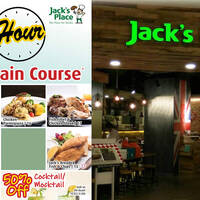 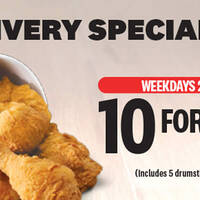 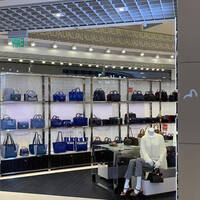 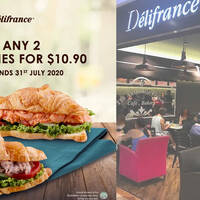 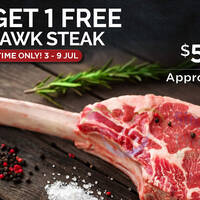