Student Mio Lin, 18, beat over 500 hopefuls to walk away with $10,000 in cash and the opportunity to represent Singapore at front of the starting grid on race day. She will have the honour of holding the national flag at this year’s SingTel Grand Prix on 25 September which will be broadcast ‘live’ to over 600 million viewers worldwide.

The judges also decided to award Tabitha Loke, 19, and Deborah Heng, 20 with special prizes and they each received a 32″ LG TV.

This year’s Grid Girl competition saw a record number of entrants. The Grid Girls vied with more than 500 other ladies at the start of the competition and faced stiff competition from contestants of various backgrounds. Throughout the six months of the competition leading up to the finals, they were put through various challenges such as tests of their F1 knowledge and pitting their skills against one another on the SingTel simulator. A panel of judges narrowed the candidates down to the final 12, who were revealed to the public in July.

Public voting for the 12 finalists via SMS and the SingTel Facebook page started on 23 July and made up 50 per cent of the final tally. The other 50 per cent was determined by a panel of judges – Mr Edward Ying (Chief, Multimedia. SingTel), Mr Arthur Huang (COO, LG Electronics), Ms Rebecca Lim (MediaCorp artiste), Ms Lau Kuan Wei (Editor-in-Chief, 8 Days magazine) and Ms Fong Fan (celebrity stylist).

At the finals held today hosted by Paul Foster, the 12 contenders answered a series of questions that showcased their knowledge, wit and spontaneity.

The SingTel Grid Girls will be on the track on race day, guiding the drivers to their cars and adding more than a touch of glamour to the event. Mio, Nadiah and Shu Yun will be at the front of the grid, carrying the Singapore flag, Formula One flag and Singapore GP flag respectively.

The search for the Grid Girls began in April this year and many of the ladies were personally handpicked by MediaCorp artistes-turned-celebrity scouts Elvin Ng and Rebecca Lim. Previous Grid Girl finalists Shahnaz Nazimuddeen, Christina Loh and Delphine Goh also took on the role of Grid Girl talent scouts to discover girls with potential. Celebrity stylist Fong Fan and photographer Russel Wong also had a hand in the styling and photographing of the ladies.

SingTel is Asia’s leading communications group providing a portfolio of services including voice and data solutions over fixed, wireless and Internet platforms as well as infocomm technology and pay TV. The Group has presence in Asia and Africa with 416 million mobile customers in 25 countries, including Bangladesh, India, Indonesia, Pakistan, the Philippines and Thailand. It also has a network of 35 offices in 19 countries and territories throughout Asia Pacific, Europe and the United States. 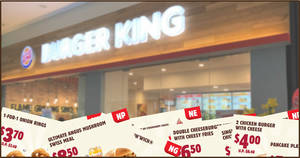 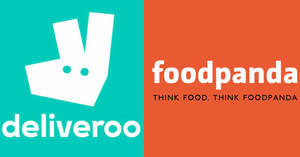 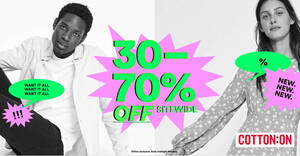 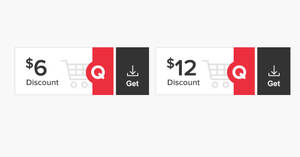 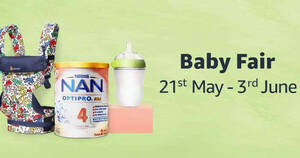 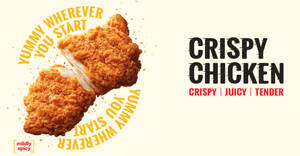 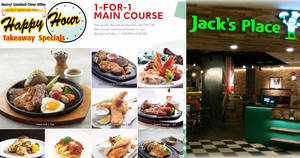 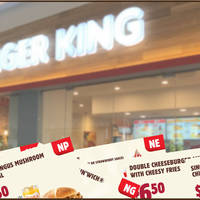 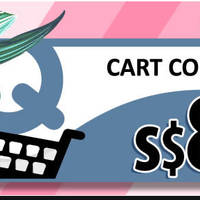 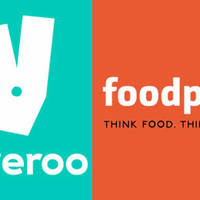 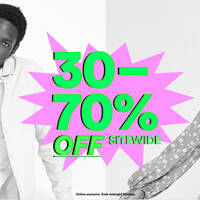 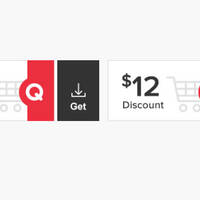 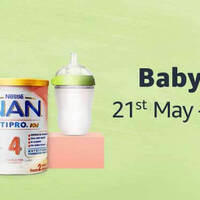 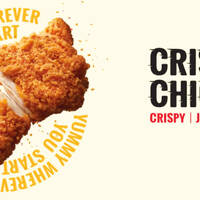 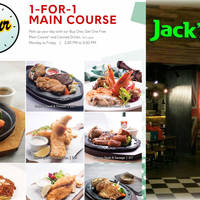 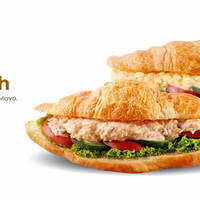