Free For Changi Rewards Members – Be among the first 1,000 Changi Rewards members to earn 1,000 points to redeem the specially-packaged complete plush toy for FREE

Space Adventures at Changi Airport – Step into the Angry Birds Space at Terminal 3, with a first-of-its kind space shuttle, Space Adventure playground, and other fun activities!

Fun & Games at the Space Lounge – From trampolines to playgrounds, touch-screen electronic games to bouncy balls, the fun never ends at the Space Lounge on Level 2! Just spend a minimum of $20 ($15 for Changi Rewards members) in one receipt to gain entry for 1 child and 1 accompanying adult on the same day. Opens daily from 12pm to 10pm (last redemption at 9pm). 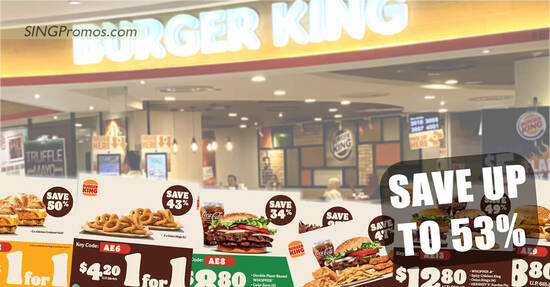 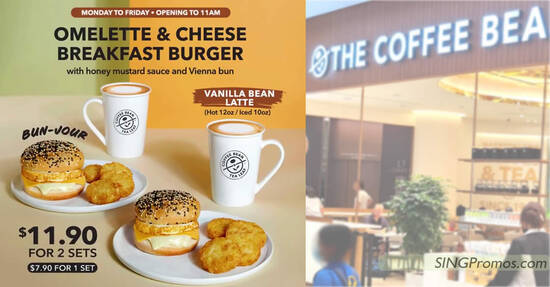 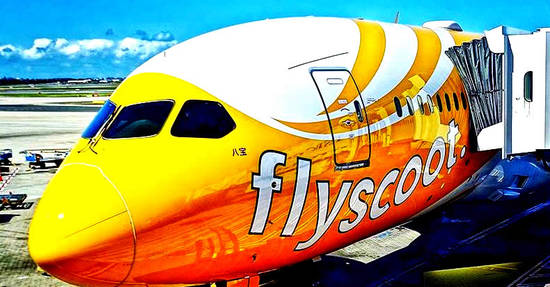 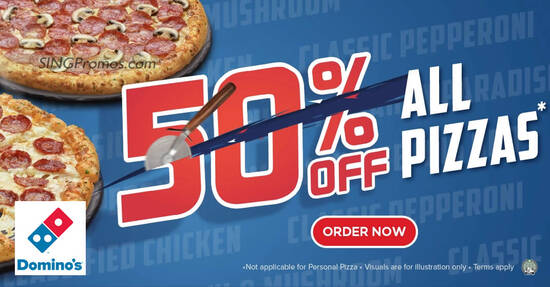 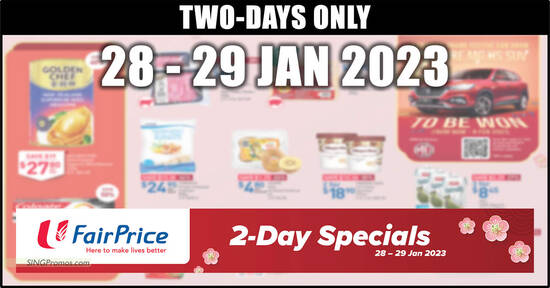 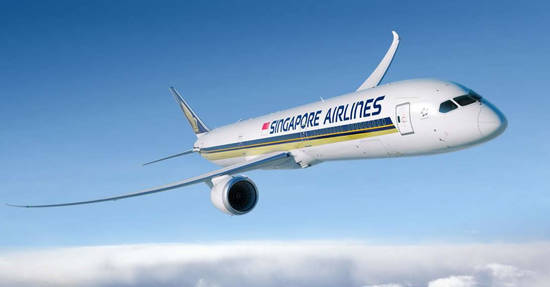