Green-spirited Spring Man thaws prices as he warms up GOG.COM’s servers with his sunny disposition. DRM-free digital store starts its Spring Sale with exciting daily Flash Deals and over 600 deals up to 90% off. 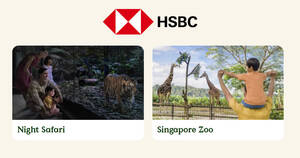 Tickets can be utilised on all days, subject to pre-booking availability

Haagen-Dazs fans, save on your favourite ice cream with this deal 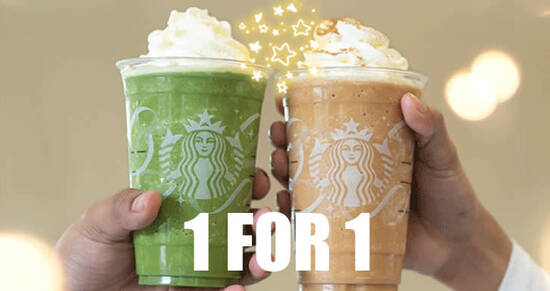 Starbucks: Enjoy 1-for-1 treat on selected beverages from 29 Nov – 1 Dec with Starbucks Card in S’pore stores 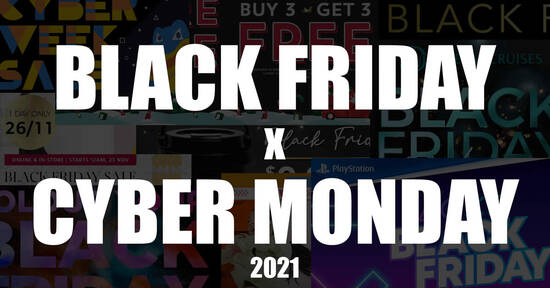 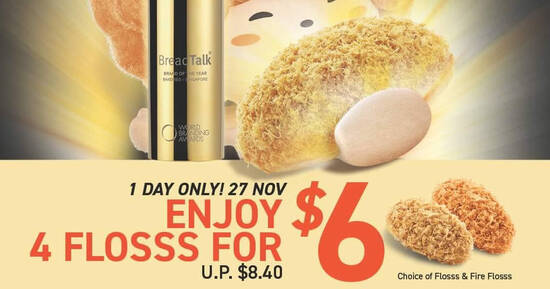 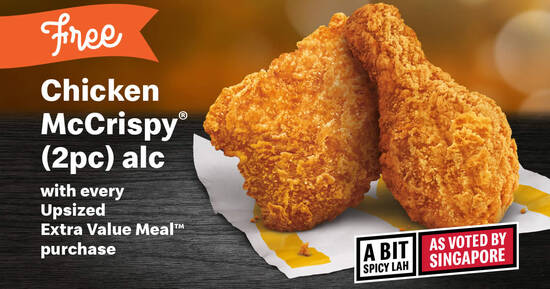 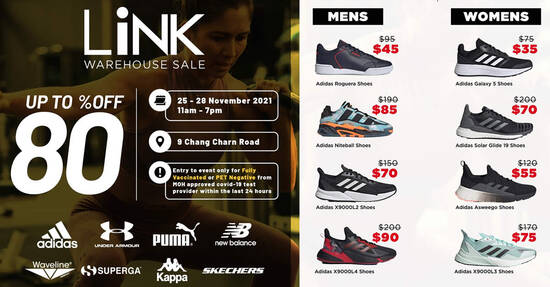 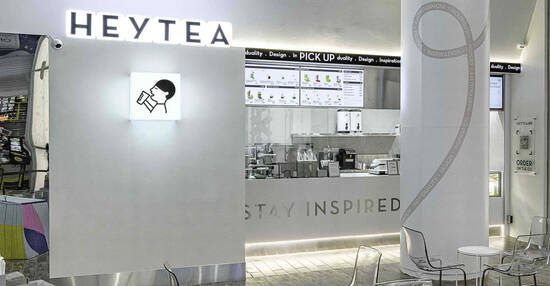 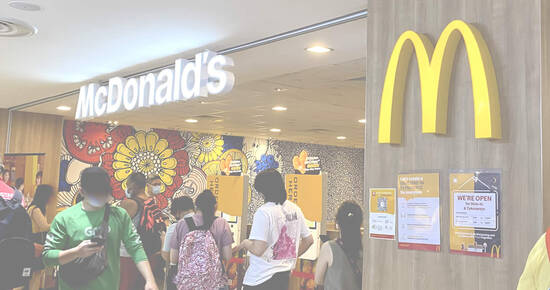 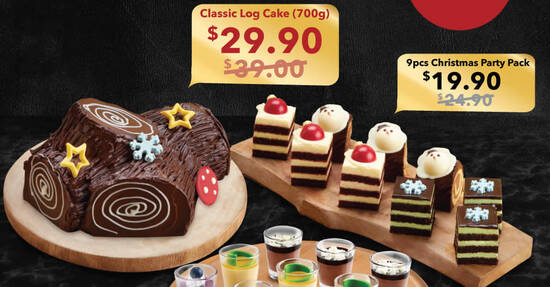 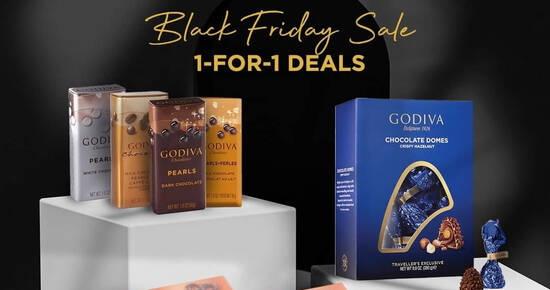