Due to COVID-19, some offers may no longer be valid or temporarily suspended. Please verify the validity (even if it says "ON TODAY" below) before heading down
There's no catch. Just make sure to act fast because On the House specials can appear and disappear at any time. Origin P14W4D Past Event

Electronic Arts Origin is giving away FREE digital copies of the full version of Command & Conquer Red Alert 2 and Yuri’s Revenge for a limited time at store.origin.com. Valid as of 2 November 2015. 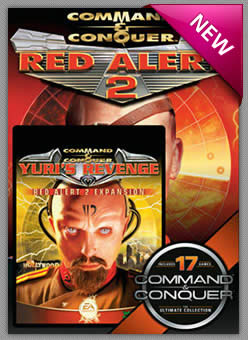 There’s no catch. Just make sure to act fast because On the House specials can appear and disappear at any time.

The world erupts in conflict as Soviet forces invade American soil in Command & Conquer: Red Alert 2. Time travel has helped to eliminate the German threat, and now the Soviets are expanding into the West unchecked. You are the Supreme Commander. Arm yourself to the teeth with top-secret technologies and lead the Soviet or Allied troops to victory.

Plus, defeat an army of mind-controlled Soviet forces in the expansion Command & Conquer: Yuri’s Revenge.

No ending date is specified, hurry down if you don’t want to miss the sale. Visit store.origin.com for more info 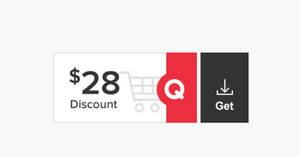 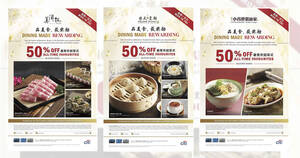 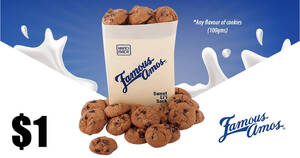 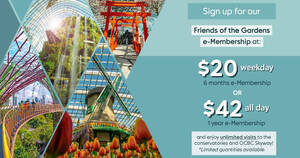 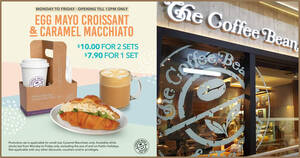 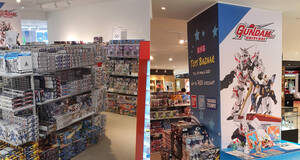 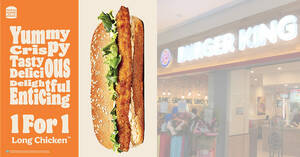 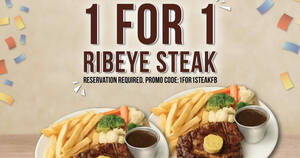 (Fully Redeemed!) Morganfield’s is offering 1-for-1 Ribeye Steak when you apply this promo code for your reservation (1 – 14 Mar) 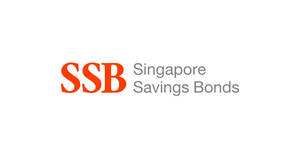 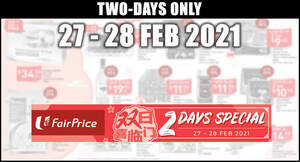 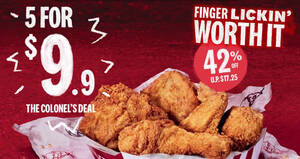 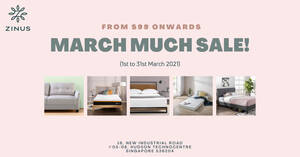