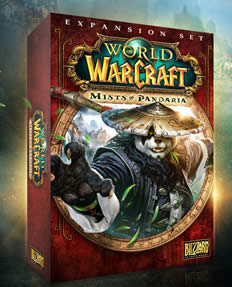 Starting today, gamers in the U.S., Canada, Europe, Russia, Southeast Asia, Australia, New Zealand, Mexico, Argentina, Chile, and Brazil can set sail for the newly discovered continent of Pandaria by purchasing the expansion in retail stores or digitally via the game’s official website (http://www.WorldofWarcraft.com). Mists of Pandaria will be available in South Korea and the regions of Taiwan, Hong Kong, and Macau on September 27, and will launch in mainland China on October 2.

“Mists of Pandaria takes players back to the roots of World of Warcraft — exploration, discovery, and the epic conflict between the Alliance and the Horde,” said Mike Morhaime, CEO and cofounder of Blizzard Entertainment. “It also contains the widest variety of content that we’ve ever added in an expansion, and we’re excited to be able to share it with players around the world this week in our first truly global launch.”

Mists of Pandaria is available now on DVD-ROM for Windows® XP/Windows Vista®/Windows® 7 and Macintosh® at a suggested retail price of 49.90 SGD in Singapore, 125 MYR in Malaysia, 1,290 THB in Thailand, and 1,795 PHP in the Philippines. The expansion is also available digitally directly from Blizzard’s World of Warcraft website (www.WorldofWarcraft.com), priced at $39.99 USD.

In addition, for the first time, World of Warcraft players have the option to purchase a special Digital Deluxe version of Mists of Pandaria (suggested retail price $59.99 USD) via the World of Warcraft website (www.WorldofWarcraft.com) or by purchasing an activation code at select retailers.

In World of Warcraft: Mists of Pandaria, warships of the Alliance and Horde clash off the coast of a long-lost continent, signaling the start of a new era of discovery and conquest in the history of Azeroth. As players storm the shores of this exotic new frontier and begin to explore its mysteries, they’ll encounter brave new allies, unearth ancient secrets, and play their part in reigniting the long-brewing conflict between the Horde and Alliance on a strange battlefield far from home.

Mists of Pandaria offers a wide variety of content for new and returning World of Warcraft players. Features include a new playable race (the pandaren) with its own starting zone and quests, a new character class (the monk), and an expansive new continent for players to explore as they adventure to the new level cap of 90.

The expansion also includes a host of new gameplay elements designed to give players even more ways to enjoy the game, including scenarios — a flexible new kind of cooperative PvE trial; challenge modes, which offer high-prestige rewards for mastering Mists of Pandaria’s 5-player dungeons; and an all-new pet battle system.

Mists of Pandaria has received a Teen rating from the ESRB. In addition to the English version, Mists of Pandaria is available fully localized into Latin American Spanish, Brazilian Portuguese, French, German, European Spanish, Russian, Korean, traditional Chinese, simplified Chinese, and for the first time with a World of Warcraft expansion launch, Italian.

For more information about World of Warcraft and Mists of Pandaria, visit http://www.WorldofWarcraft.com. 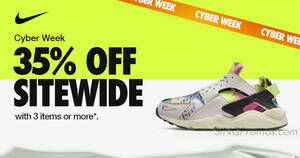 Enjoy 35% off sitewide when you purchase 3 items or more 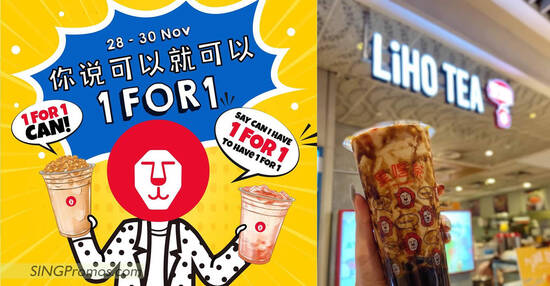 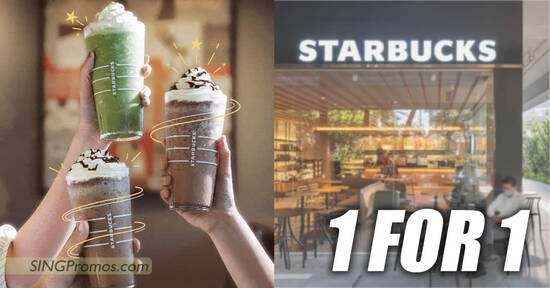 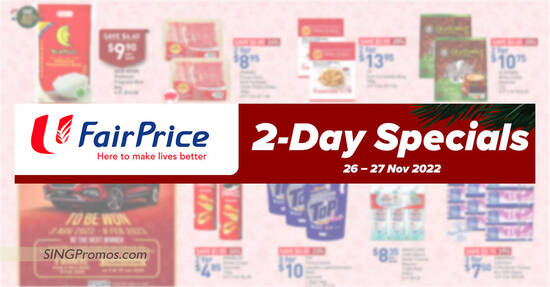